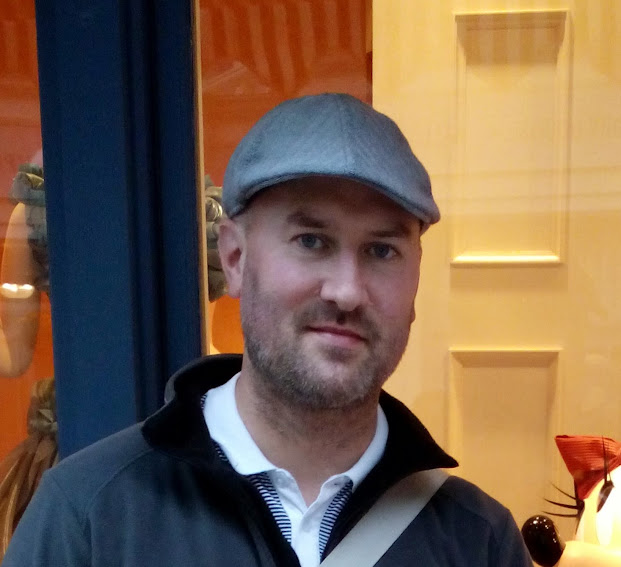 Calum Craig played golf briefly as a child then again in his early 30’s whilst living in Japan. Due to the cost of the game there he never really played enough to achieve a decent level.

He made the return to golf that he’d been promising himself for years in the summer of 2014 which has further aided by his return to his native Ayrshire and access to several local municipal courses.

His aims for the 20115 season are to cure the driver slice and consistently score under 90. 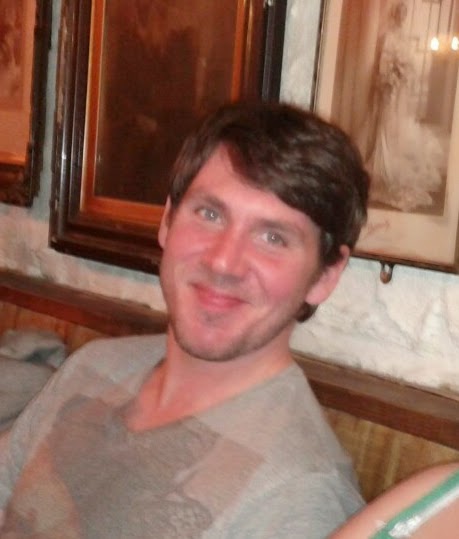 Greg Langlands has been playing golf for over twenty years and still feels the addiction bite every spring when the real playing season comes round again. Inspired by his dad, a golfer of over forty years, Greg has played at many different courses around the UK where his career has taken him.

4 Responses to About us